Moths vs butterflies? The differences between them.

Moths and butterflies come from the same family and they sure have a lot of similarities between them. However, one can pose a danger to your home and family, while the other is mostly harmless. In order to identify the pester, it’s always good to understand the major differences between butterflies and moths so that you can take appropriate actions before it’s too late.

In this article, we have compiled the main ways in which you can tell moths and butterflies apart and how they can harm you.

The lifecycle of moths and butterflies

How long do butterflies and moths live?

Now that they are at the adult stage of their lives, it’s time to see what are the main physical differences between a moth body and a butterfly body: 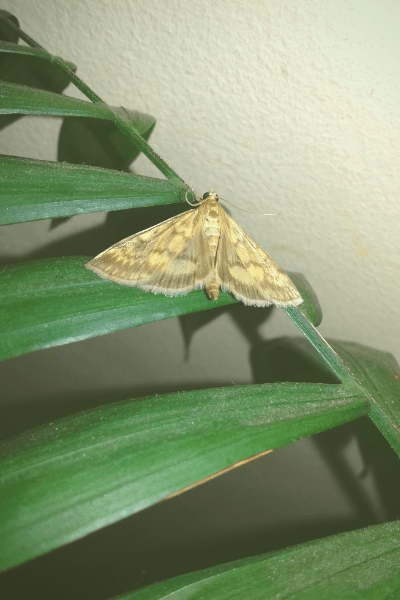 While appearance is an easy way to distinguish both species, their behaviour is also something that you can rely on, just to confirm your theory of what is what.

Here are the main behavioural differences to help you tell moths and butterflies apart: 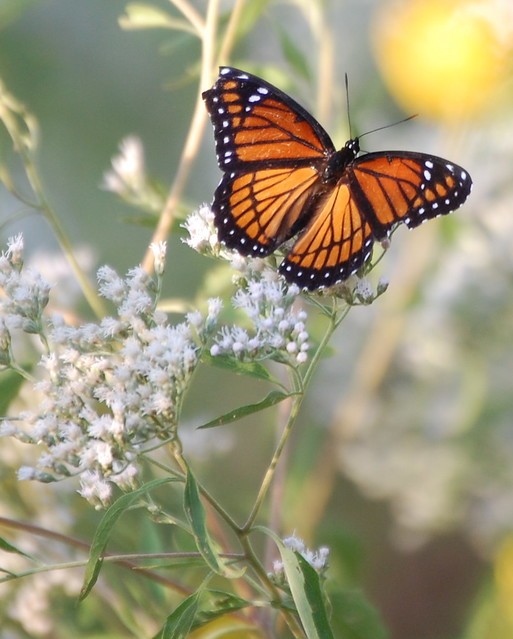 Some of you may be wondering why is it so important to know the difference between the two species. Well, even if they aren’t as dangerous as cockroaches, bed bugs, ants, or other pests, moths can actually do a lot of damage to your property. You should know how to differentiate them in case of a possible infestation.

As we mentioned earlier, the moth larvae are capable of eating absolutely anything, leading to numerous holes in your clothes, bedding, furniture, and spoiled food. There are also rare cases in which the spurs located in the legs of an adult moth might penetrate the skin and cause an allergic reaction.

Butterflies rarely do any damage, even in their caterpillar stage. It is true that they eat a lot but their food of choice, as we mentioned, consists of fruit, flowers, wood, and leaves.

Check also: How to get rid of clothes moths

The easiest way to tell both species apart is the time in which you notice them being more active. It’s safe to say that adult moths and butterflies are not dangerous, however, moth larvae munching on your property can be a very serious issue that should not be taken lightly. Keep an eye out for all the signs and visual differences that we mentioned so that you can stop a potential moth infestation in its early stages.

Not sure if moth or butterfly?

Consider that we give information about the difference between moths and butterflies, as well as what damages they can cause.